How do I stay within my fat macro? 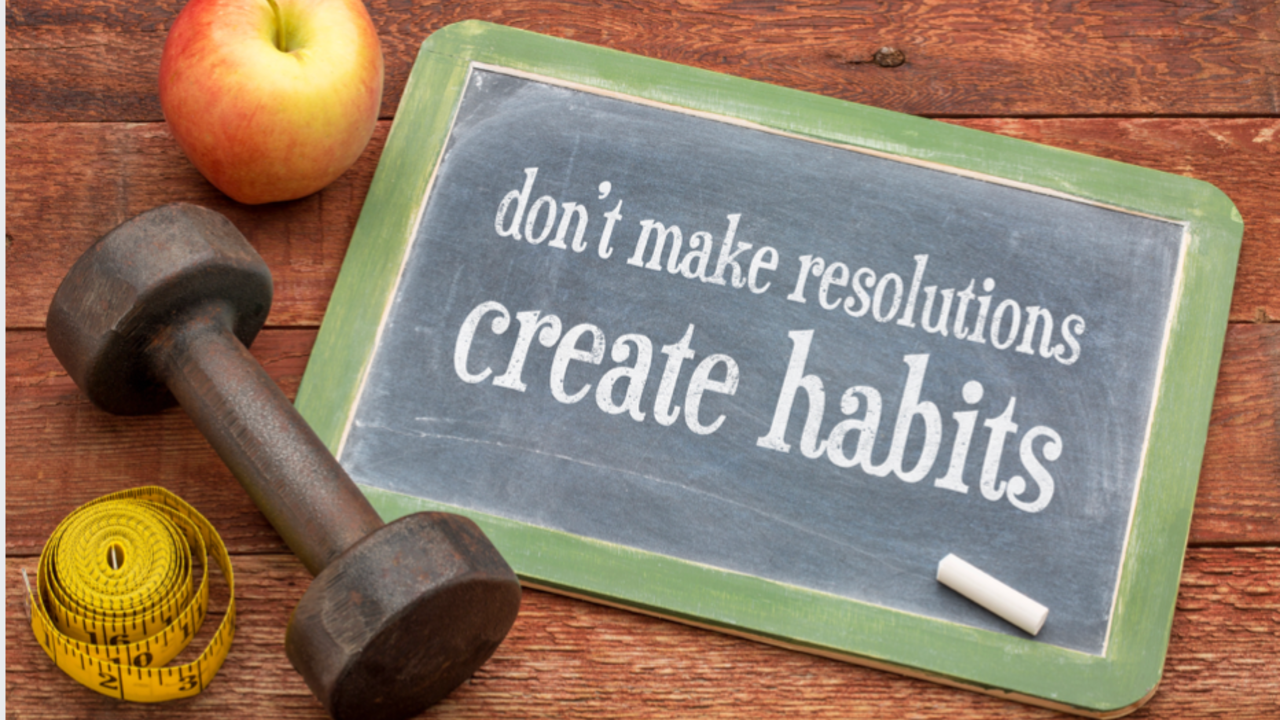 So first thing you can do is portion control. Instead of having two eggs, try having one egg and half a cup of egg whites. Instead of half an avocado, try having a quarter. Instead of putting a tablespoon of olive oil in your pan, try using coconut oil spray.

Try substituting foods that are barely noticeable - for example egg whites have basically no fat while an egg has 6g of fat. You can swap out two eggs for egg whites on your avocado toast and you just saved 12g  of fat.

PB2 is a great option too - powdered peanut butter - instead of 1 Tbs. nut butter, try 2 Tbs. of powdered. You just saved  14g of fat. Now this isn’t to say nut butters are “bad” for you, they aren’t but if we think if food as a budget we have to spend each day relative to our goals, then you have a certain amount of fat grams to spend and it’s up to you how you want to spend them. 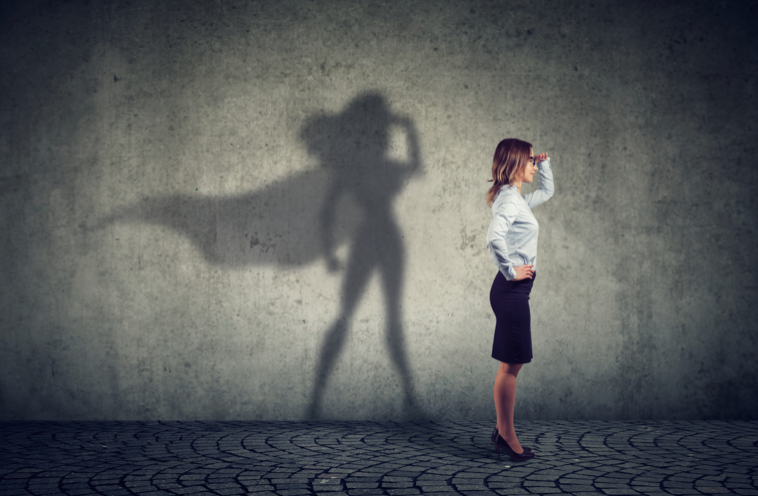 We'd love to chat more with you and see if we can help you achieve your goals. We interview all potential bishBOD Squad members to determine if #1 we can help you and #2 you're a good fit for our squad.

Our rigorous screening process ensures you aren't investing your time and money in a program that can't solve your problem and we aren't wasting our time and energy working with clients who actually aren't ready to change.

If you're truly ready to change your life, then start by filling out our app below. Then we will be in touch via text message!